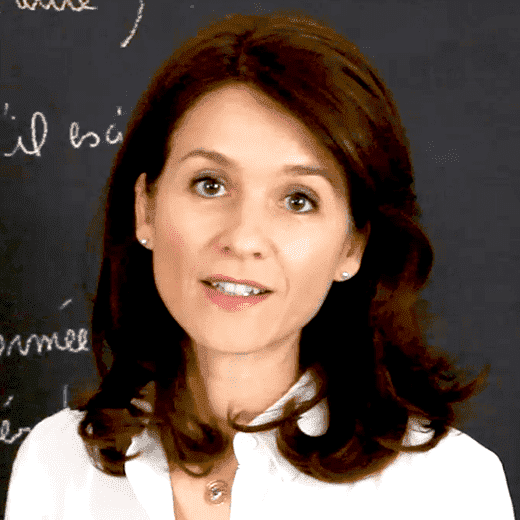 -Ballot: the method of secret voting by means of printed or written ballots or by means of voting machines.
-Survey: an examination of people on something, an opinion for example
-Setback: a reverse movement
-Allegation: Affirmation

It is a ruling to make same-sex marriage legal within two years in Taiwan.

Who is the president of Taiwan and what is his/her opinion on Same-sex marriage?

The president of Taiwan is Tsai Ing-Wen, and she is in favor of LGBT marriage.

What is the point of view of Amesty Internation on same-sex marriage?

Amesty International is in favor of same-sex marriage, and consider it as an evolution for the country, and Asia.

What is the point of view of China on LGBT?

China is against LGBT people (it is prohibited in the country) and against same-sex marriage. They have a traditional view of the chinese family.

Who is the DPP and the KMT? Give for each group their point of view on same-sex marriage and on the relation between Taiwan and China.

The DPP, Democratic Progressive party, is the currently ruling party, it is a democratical party directed by the president Tsai Ing-Wen. The DPP is in favor of same-sex marriage and they consider Taiwan as independent, and not as a part of China.

The KMT, Kuomintang is the Beijing-friendly main opposition party. The party is against same-sex marriage and consider Taiwan as a part of China, and not independent. There is a huge tension between Taiwan and China, as China claims Taiwan in its territory.

Explain why the legalization of same-sex marriage would be a progress in Taiwan.

The world is evolving and so are the mentalities. Same-sex marriage is well-established in Europe and other countries. Still, in Asia, LGBT minorities are not socially accepted, or worst, persecuted. The legalization of same-sex marriage in Taiwan would be a prouf that the region is positively evolving and the island could become a model to follow for other countries in the area.

Explain the tittle of the article: "Taiwan votes down same-sex marriage as China welcomes midterm results".

The tittle is creating a contradiction between Taiwan and China. It is a satirical tittle. In fact, while Taiwan is voting for an important subject of progress, China is receiving midterm results, which shows how much China has a tradionnal approach on what matters. Midterms in China are really important and chinese students study a lot, as their lives were depending on it, which is basically the case, before high school grades will determine in which university you go, which will further determine which job you will get. On the other side, Taiwan is socially developping and making progress, trying to get out of the conservative traditional approach.