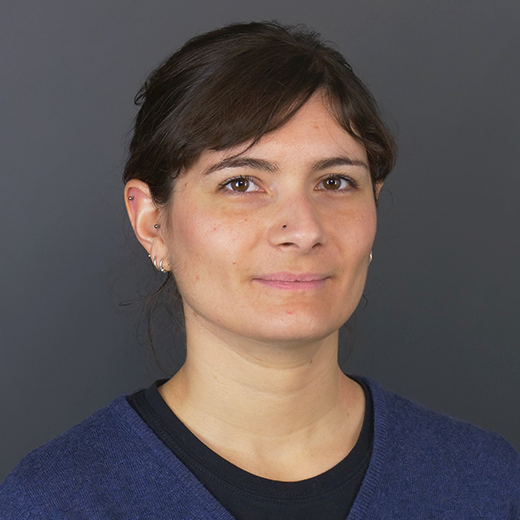 Why did Ernest Hemingway become “first a celebrity and then a legend” according to the text (paragraph 2)?

Because he was an excellent journalist and people were attracted to his extrovert personality and good looks. According to the text, everybody seemed to admire and like him right away when they met him. Moreover, his talent as a writer became evident after the publication of his first book of stories. He then became a legend due to his particular taste for violence and adventure.

What does the author refer to when she talks about “that myth of heroic virility” (paragraph 2)? Why was this “untenable”?

Ernest Hemingway built around himself a character of a male who is strong and virile and defends “masculine” values such as “camaraderie” between men. However, this was contradictory with the fact that he was not a great friend nor husband. The author tells us he used to betray his friends and he did not treat her wives well. This “myth of heroic virility” was also at odds with the fact that he ended up committing suicide.

"untenable" is an adjective which means: (especially of a position or view) not able to be maintained or defended against attack or objection: "this argument is clearly untenable".

How did Hemingway act towards women in his life?

Even though he was admired by women and was married several times in his life, Hemingway had a reputation for mistreating the women in his life. He abandoned his first wife, Hadley, and with the others he became more and more “selfish and abusive”. He was even described as “loathsome” by his third wife, Martha Gellhorn.

Was Hemingway always considered as a great writer?

No, there were periods in his life in which his talent as a writer was questioned. For instance, when “Across the River and Into the Trees” was published in 1950, the writer John Dos Passos called it “garbage”. Furthermore, when Hemingway committed suicide, people started criticizing his aesthetic approach

Did Hemingway contribute to the creation of his legend? Explain.

Yes, according to Mary Dearborn, Ernest Hemingway did contribute to the creation of the legend that surrounded him. He exaggerated his character and his stories to the point of lying. This became especially true after his experiences in World War II, and his alcoholism and brain injuries also made it worse.