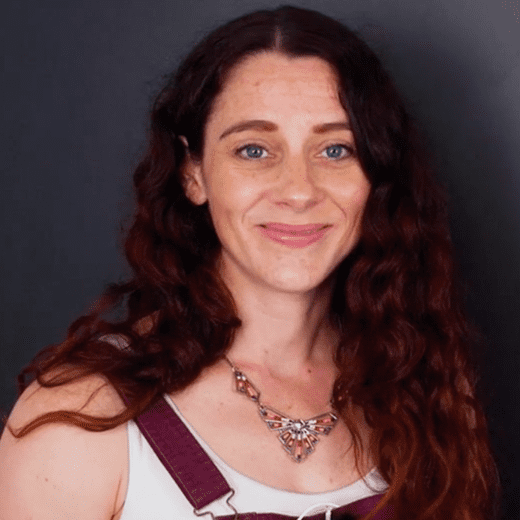 Queens of all our hearts – why monarchs light up our screens

Queens are definitely having a moment. Olivia Colman won our hearts with her emotional acceptance speech for the Best Actress Oscar she won for The Favourite. After reflecting on the “extraordinary women” in her category, including Glenn Close, she added that she secretly hoped her children were up watching her, because “this is not going to happen again.” She reminisced about her days as a cleaner. Quite a journey, then—and it is surely no coincidence that it was a queen who took her on it.

The monarch Colman played, Queen Anne, is not one of our best known. Few could list her achievements and she is generally associated with charming furniture or the tragic fact that she became pregnant at least 17 times but none of her children survived until adulthood. But a film about her has become a blockbuster. We are surrounded by cinematic queens. Claire Foy has swept us away as Elizabeth II in the first two series of [...] The Crown, and it will be Colman replacing her on series three, which covers the turbulent 1970s. Mary, Queen of Scots is also having a day in the sun, with a major Hollywood film starring Saoirse Ronan released late last year.

One presumes television and film executives are madly researching any queen they can find. [...] Matt Smith may have got paid more to play Prince Philip than Foy did for being his on-screen wife despite her being the one with the leading role in The Crown. Now it is all about the women.

That show, created by writer Peter Morgan, explores the division between the public self and the private female person. As her grandmother Queen Mary tells Elizabeth, when she becomes queen, her old self is no more.

I think this is the key to the allure of monarchs—individuals with that status always retain it, even in their most private moments. But a woman’s traditional role of wife, mother and support in private makes the division of identities even more 25 pronounced. And what they do in these private moments—whether it is Mary, Queen of Scots falling in love with Lord Darnley or Anne with her servant Abigail Masham— impacts the country.

Our queens have tended to live a long time, and thus come to embody the eras they presided over. As Elizabeth II has reigned for nearly 70 years—the Platinum Jubilee of her accession is only three years away—we are naturally reconsidering her reign and the period of history during which she has ruled. [...]

Of course, we have no idea whether the queen is as waspishly entertaining as Morgan and other dramatists like Alan Bennett have portrayed her as being. We have no clue what queens do in their private rooms: that is their mystique. But the appeal of 35 films about monarchy—like the monarchy itself—is that we can project our thoughts and stories on to them, both good and bad. [...]

Playing a queen might be an excellent path to winning an Oscar perhaps because being a queen is the ultimate performance. As Queen Elizabeth herself must have found, once you’re on stage, you’re never off it.

Give an account of the text in English and in your own words, taking into consideration its nature and the context in which it was written. Focus especially on what it means to be a fictional and a real monarch and on Kate Williams’ explanations of the reasons why “[w]e are surrounded by cinematic queens”.